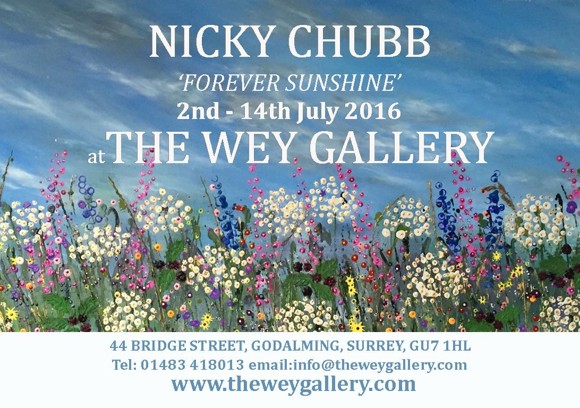 For previous shows, use your mouse to choose an exhibition below and click the image to view the full details

Description of the selected item

Website © 2018 THE WEY GALLERY all rights reserved. All images displayed on this site are here by permission of their respective copyright holders.