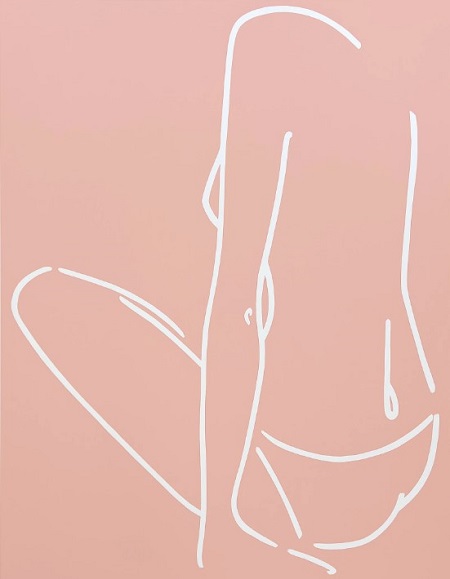 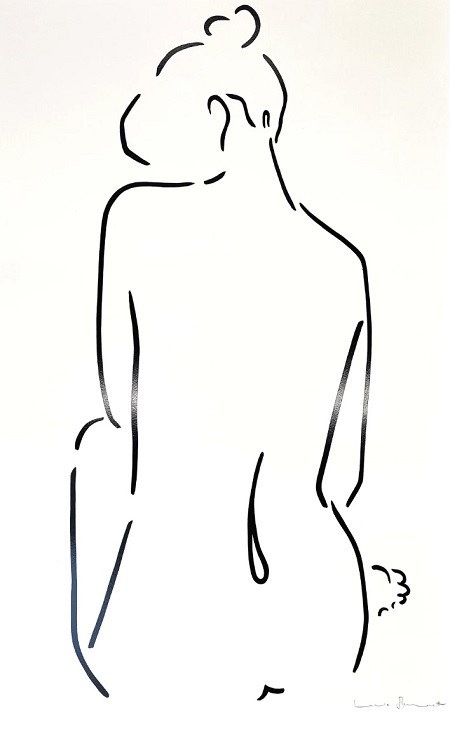 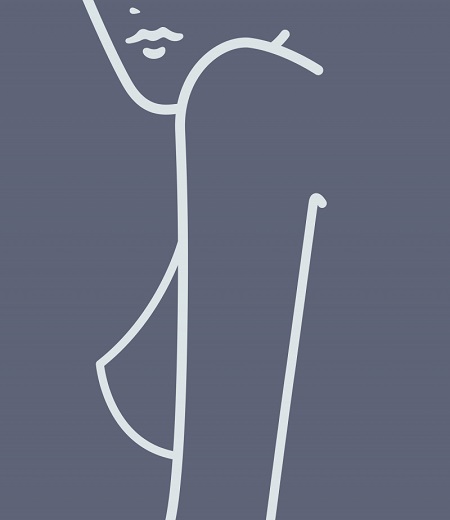 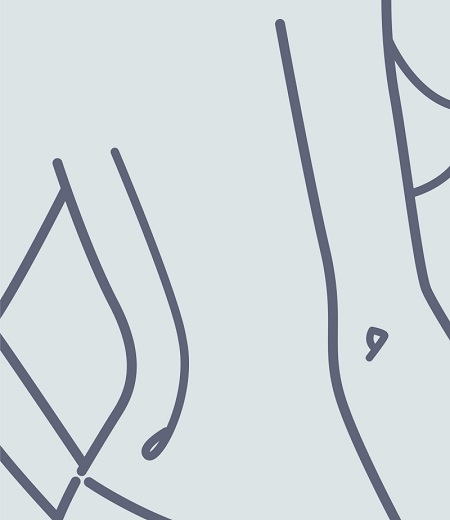 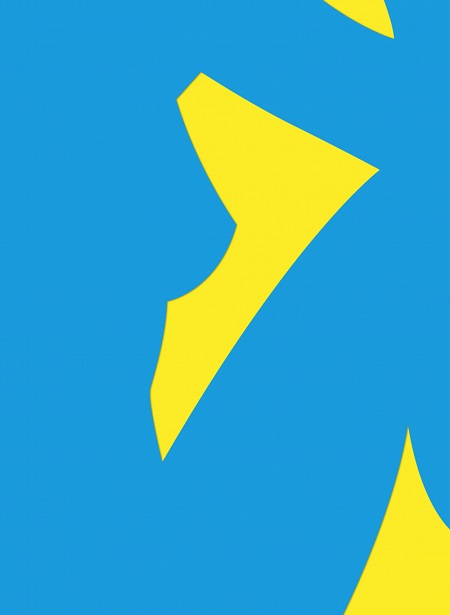 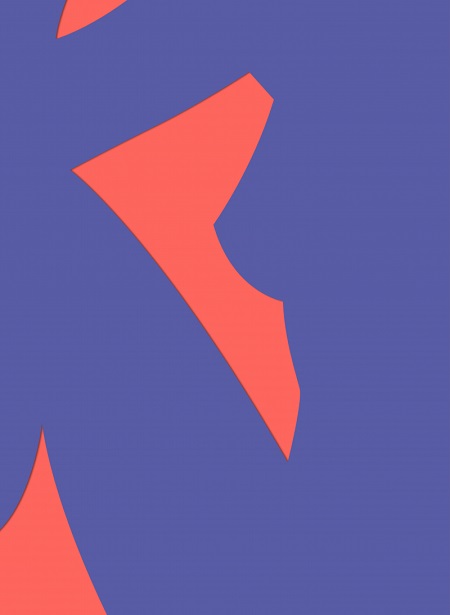 Captivating from the onset, colour plays a major part in Bennett’s work. By applying a carefully selected palette she creates an identity for each of her subjects, with bright and cheerful pinks, oranges and blues suggesting a cheeky persona, while muted tones are paired with more sophisticated and mature poses. Throughout history, the female form has been both celebrated and objectified in art, advertising and the media. Bennett plays with our perception of this by presenting her subjects in the simplest form, encouraging the viewer to identify with the work as they see fit.

Having worked across many different mediums including neon, collage and laser-cut acrylic, Bennett began as, and is still perhaps first and foremost, a painter whose preferred medium is gloss paint on prepared aluminium. Her first original screen prints were released in 2005 and since then she has built up a substantial body of widely collected limited editioned works.

For CCA Bennett has produced a series of five pieces, all of which offer something fresh to her portfolio. The ‘Cut Out Girls’ can either be displayed as a diptych or separately and demonstrate Bennett’s interest in presenting ambiguous images that may not be recognisable from the onset. Originating as small collages, these editions have been created from two layers of heavy card to remain faithful to the source and become three-dimensional objects. Bennett uses the title ‘Cut Out Girls’ as a play on words, suggesting how women and girls can often be excluded within society. The mirrored-image nature of the two works means that if placed in a continuous row, they become reminiscent of a paper chain, which Bennett sees as a metaphor for the solidarity of womankind holding hands and standing together.

The largest of the works, ‘Big Pink Bum’ is an ode to the derriere. Taking her inspiration from Claes Oldenburg’s larger than life sculptures of everyday objects and Helmut Newton’s ‘Big Nude’ portraits, Bennett wanted to present a piece that had a sense of power whilst retaining an element of fun. Large in scale, its dominating nature references the resurgence of the female endorsed penchant for a large bottom with women in recent years; a part of her body she may have previously regarded as contentious. The simple, bold graphic lines become almost abstract when presented at such a considerable size, as Bennett again plays with obscurity.

‘Cleo’ and ‘Margot’ are very typical of Bennett in terms of composition and style, but see the artist apply a monochrome palette in contrast to the bright and vivid colours she traditionally applies to these classic linear works. By alternating the light and dark greys for use as background and line she creates a mirrored effect in terms of colour, bringing the two pieces together as a pair; the subdued tones giving a more refined feel to the work.

Lucie Bennett studied at Manchester Metropolitan University and L’Ecole Regionale des Beaux-Arts de Nantes, France. Since then she has exhibited in London, New York, San Francisco, Miami, Hong Kong and Singapore and has pieces in a number of permanent collections including the The Allbright collection, Groucho Club in London and Virgin Group. Her work has also appeared on the BBC’s The Apprentice and The Culture Show as well as in a feature film.