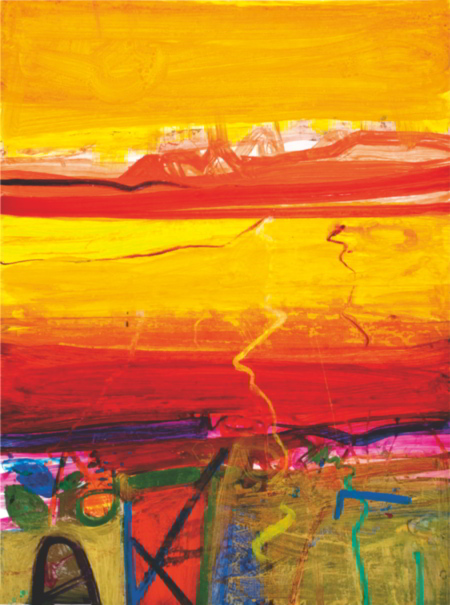 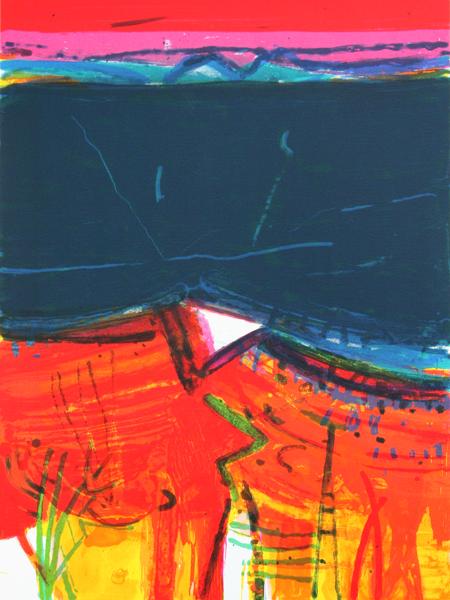 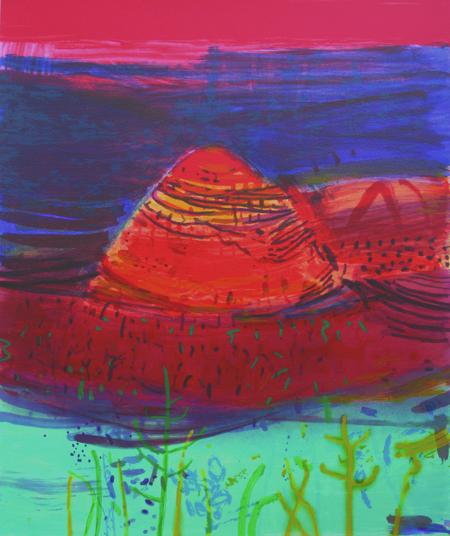 Click below to see the British Heart Foundation Portfolio:

Barbara Rae studied at Edinburgh College of Art from 1961 to 1965 where she was awarded a travel scholarship, taking her to work in France and Spain in 1966. She attended Moray House College of Education and taught in Edinburgh until 1972. She went on to Lecture in Drawing, Painting and Printmaking at Aberdeen College of Education from 1972 to 1974 and Lectured in drawing and Painting at Glasgow School of Art from 1975 to 1996. Rae's work has been included in many solo and group exhibitions both nationally and internationally. Her first solo show was held in 1967 at the New 57 Gallery, Edinburgh. In 1994 and 1999, she won tapestry commissions for The Festival Theatre, Edinburgh and for the Royal Scottish Museum, Edinburgh, respectively (both carried out by the Edinburgh Tapestry Company).

Barbara’s Paintings combine the influence of landscape and travel with painterly abstraction. When Rae was awarded a travel scholarship in 1966, it unleashed a love of travel that remains with her. Although she does not like the term landscape painter, the importance of place is very apparent in her works; in particular the human traces and patterns of history that are left on a landscape. Spain is Rae's favourite destination, providing her with endless inspiration as we can see in her latest work. Rae's printmaking has been integral to her artistic activity since her student days. The way she conceives and works on her monoprints, screenprints and etchings complements and informs her approach to painting. The discipline imposed by these media and the unique opportunities offered by them create a set of possibilities, which stimulate her vision of the world, whether she is drawing, painting, making prints, or simply observing.

Rae was elected President of the Society of Scottish Artists in 1983. She was made a Member of the Royal Scottish Academy in 1992 (ARSA 1980) and a Royal Academician in 1996. She has been a Member of the Royal Fine Art Commission for Scotland since 1995 and was a Member of the Board of the British School at Rome in 1998. In 1999 she was awarded a CBE and received an Honorary Doctorate from Napier University, Edinburgh. Rae lives and works in Edinburgh